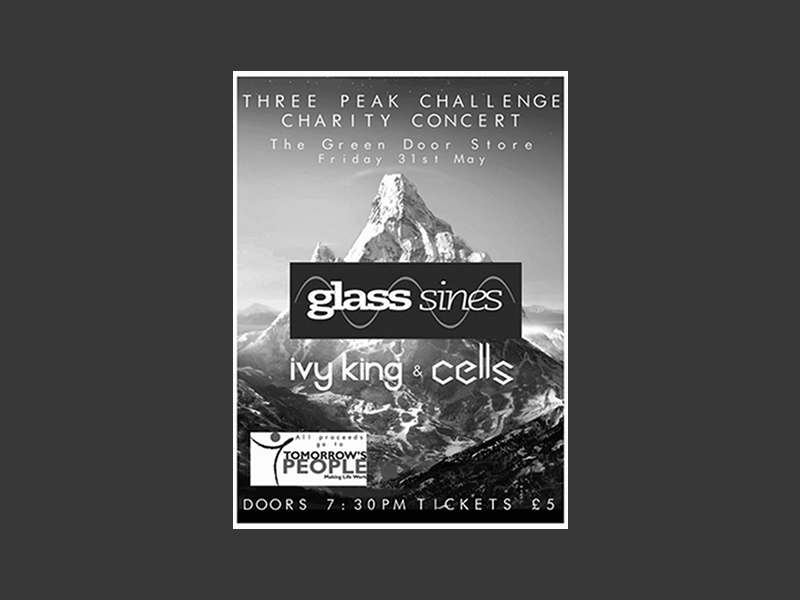 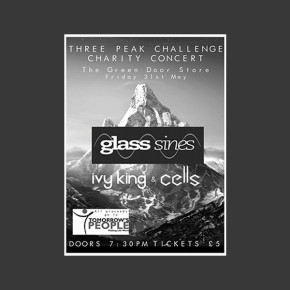 Glass Sines are a Brighton based 4 piece that pride themselves on being a bit different, taking an electronic/synth base and blending it with acoustic and electric guitars lines, vocals and classical violin. Their Live show is always a crowd pleaser, watch them take you from the lighter, melodic side right through to the kicking – with infectious energy. With a single release planned for later this year, recent support by Radio 1 and 6Music, these guys are a must see!’
www.GlassSines.com

Ivy King are an alternative hard rock band from Brighton. Drawing their influences from the Hard Rock acts of the 70s, through to Punk, New Wave and up to the present day, their sound is loud, dirty and oozes attitude – ready to inject a much needed shot in the arm into the British rock scene
Formed in 2010, the band have been making a name for themselves on the local circuit playing whenever and wherever possible, developing a solid and exciting live experience in the process.
http://www.facebook.com/ivykingmusic

CELLS experiment with classic electro pop charm in a brand new fashion, mixing the sounds of the new romantic era with heavy sophisticated drum patterns and heartfelt lyrics. CELLS are making songs with a fresh, modern and unique sound.
http://www.facebook.com/cellsmusic