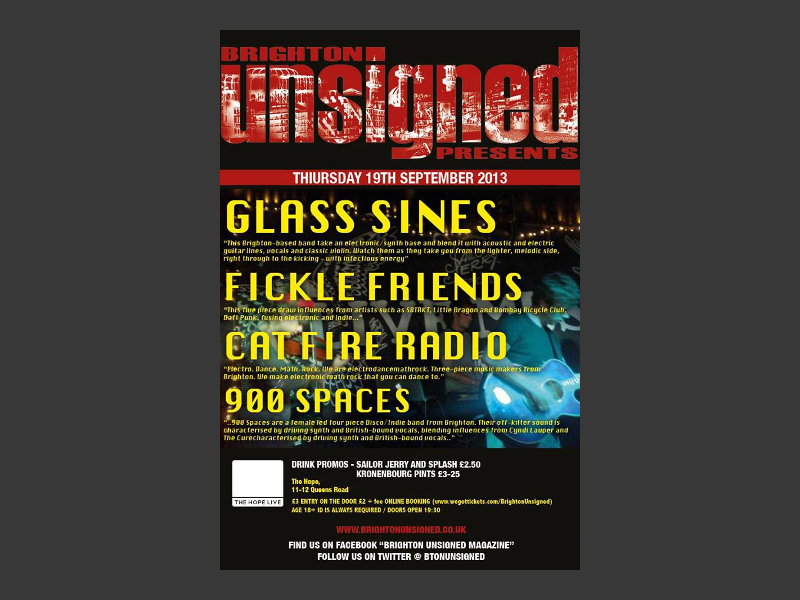 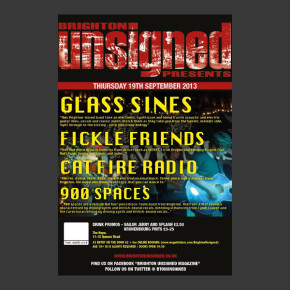 We’re very pleased to be returning to Brighton’s The Hope in September.  We have played here on a number of occasions and are looking forward to putting on another headline show.  This time we are working with Brighton Unsigned along with support from some of Brighton’s best unsigned bands, this is no doubt going to be another quality night of live music!

“Electro. Dance. Math. Rock. We are electrodancemathrock. Three-piece music makers from Brighton. We make electronic math rock that you can dance to.”