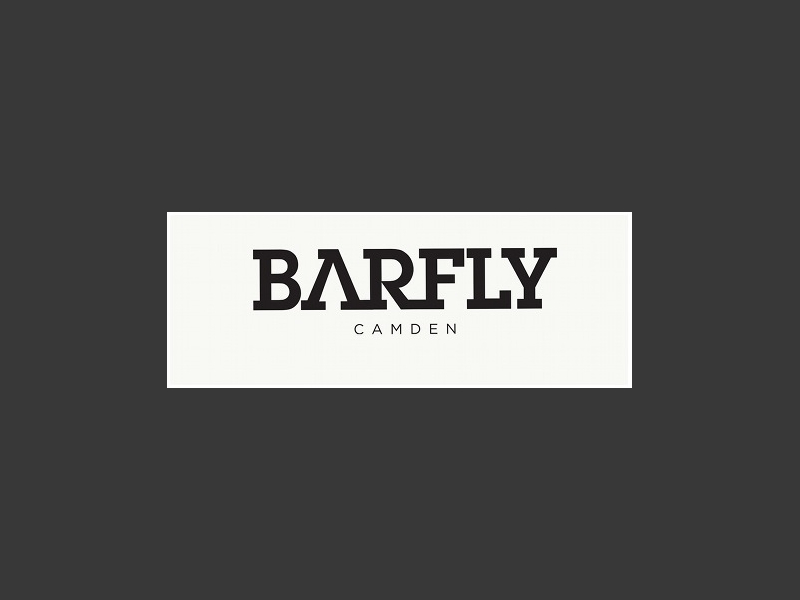 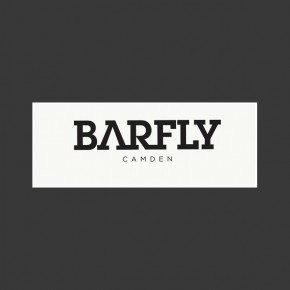 Glass Sines (live @ 11.30)
– This Brighton-based band take an electronic/synth base and blend it with acoustic and electric guitar lines, vocals and classical violin. Watch them take you from the lighter, melodic side right through to the kicking – with infectious energy. With support from Radio 1 and 6Music, these guys are a must-see!

Tommy Turntables (Popstarz)
– promoter and resident dj at long-running gay indie club night Popstarz – in fact, one of the biggest indie nights in london – Tommy’s career in clubland has been diverse and varied. He once had a residency at the Ministry Of Sound with Pushca but now spins only the finest indie. He’s just come back from four months in Asia and tells us he can’t wait to return to his residency for us!

Ed Wilder (Club NME / Casino Royale)
– As well as being a resident at Koko’s Club NME, a support DJ for the Killers at their 2011 Scala warm-up shows and the only DJ we know to have played at the top of the BT Tower, Ed has been on fire when it comes to his remixes, which even include an official mix for Rachel Stevens!

On the “Hey Girl” floor…

Ali Rose (Casino Royale)
– as a self-proclaimed queen of retro, Ali has been making mixtapes since 1981, or rather when she found out how to tape songs off the radio! Her love of so many different genres means she DJs an eclectic mix of rock, pop, indie, alt-country, new wave, 60s garage, psychedelia, beat, mod, 50s rock n roll, northern soul, motown, girl groups, trojan, ska, glam and guilty pleasures amongst many others